Planoly vs Later: What You Need to Know to Pick the One for You

If you’re comparing Planoly vs Later, two of the most popular scheduling tools, especially for Instagram, you may be struggling. Both of them provide account analytics, allow you to schedule your content ahead of time, and offer a grid view so you can make sure your feed looks great.

With so many similar features, how do you decide between the two? I have used both Planoly and Later and have seen that each has unique benefits while also providing many of the same features. Use this Planoly vs Later guide to weigh the pros and cons for yourself so you can choose the best one for your social media management.

Later has been on the market since 2014 and is formerly known as Latergramme. This tool started as a simple Instagram scheduler that now caters to Facebook, Twitter, LinkedIn, and Pinterest users as well. Later boasts more than four million global users and prides itself on helping companies tell visual stories.

Later makes it easy to schedule for any social platform with some basic features. Here are some of the ones that stand out more.

One of the most appealing features of Later is its visual interface. You can place pre-created posts in different parts of your calendar to better understand what your fans will see. You can also access Unsplash stock photos or search for content to share via hashtag or profile searches.

Later is especially beneficial if you have an eCommerce site. You use their Linkin.bio feature to connect to your store and tag products on your posts. When community members click the link in your bio, they buy them directly through Instagram or click through to your site to browse further or purchase. This is an efficient way to monetize your Instagram profile and is a significant factor when comparing Planoly vs Later.

Upgrading to their Growth or Advanced plans gives you access to their “standard” data so you can see everything from follower growth and reach to website clicks and best-performing posts. Just choose your time frame (custom or pre-defined) and collect your data.

Keep Reading: Why You Need a Social Media Marketing Audit—and How to Do It

Planoly calls itself the first visual planner for Instagram, though it was founded in 2016, two years after Later. The tool was developed by Brandy Pham, who ran her own jewelry brand and was growing frustrated with using multiple tools to manage her social accounts. She would use Photoshop, Evernote, and other apps just to get a few posts out. Something had to change so she created Planoly, which allows users to design and schedule posts ahead of time for Pinterest, Twitter, LinkedIn, and Facebook.

Planoly is known for its visual appeal and user experience. In addition to the overall look and feel, there are many features to consider when deciding between Planoly vs Later.

Planoly takes scheduling a step further, allowing you to design your content right within the app. You can even browse a gallery of “Discover” content that you can use for your own posts.

The tool is preloaded with more than 300 templates that you can use to create content allowing you to skip the graphic designer and Canva altogether. With this tool, which they call StoriesEdit, you aren’t just a content curator, you’re a content creator.

Planoly also has an upgraded eCommerce feature, called Sellit, that makes it easy to sell products from your profile. This tool works with both physical and digital stores, which means you can promote your webinar or classes right on social media and even create coupons right through their tool interface.

Their data and analytics reporting provides nearly all the same information as Later. In addition, Planoly also shares the total number of comments, likes, and saves. These data points can help you track growth over time based on specific engagements.

Keep Reading: How to Use Instagram Presets to Develop an Authentic Brand Aesthetic

Which Scheduling Tool is More Affordable?

As a solopreneur who wants to schedule posts on a budget, both of these apps can help you. The free version of both let users share up to 30 posts per month with access to the five main social channels. You also have access to:

Planoly vs Later: Which Will You Choose?

Both Planoly and Later offer unique features for marketers who want to improve their social media management—many of which are the same from one tool to the next. To choose the best one for you, test both and consider these key areas:

A little testing can go a long way in making sure you find the tool that best suits your needs, especially with so many similarities that can be compared and contrasted. 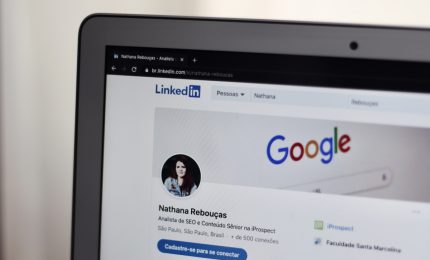 How to Use LinkedIn Newsletters to Nurture Your Community 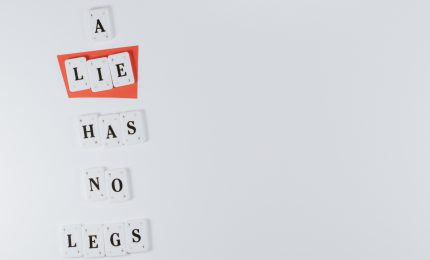 5 Ways to Integrate Honest Branding Into Your Marketing Strategy 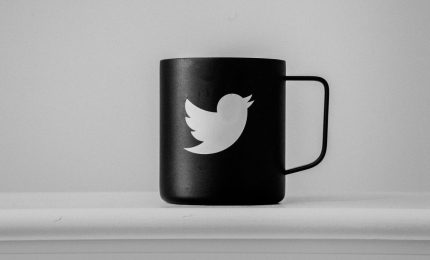 The Twitter Data Metrics You Should Be Looking at for Growth