Organic content marketing to help you stand out as an authentic and authoritative brand. 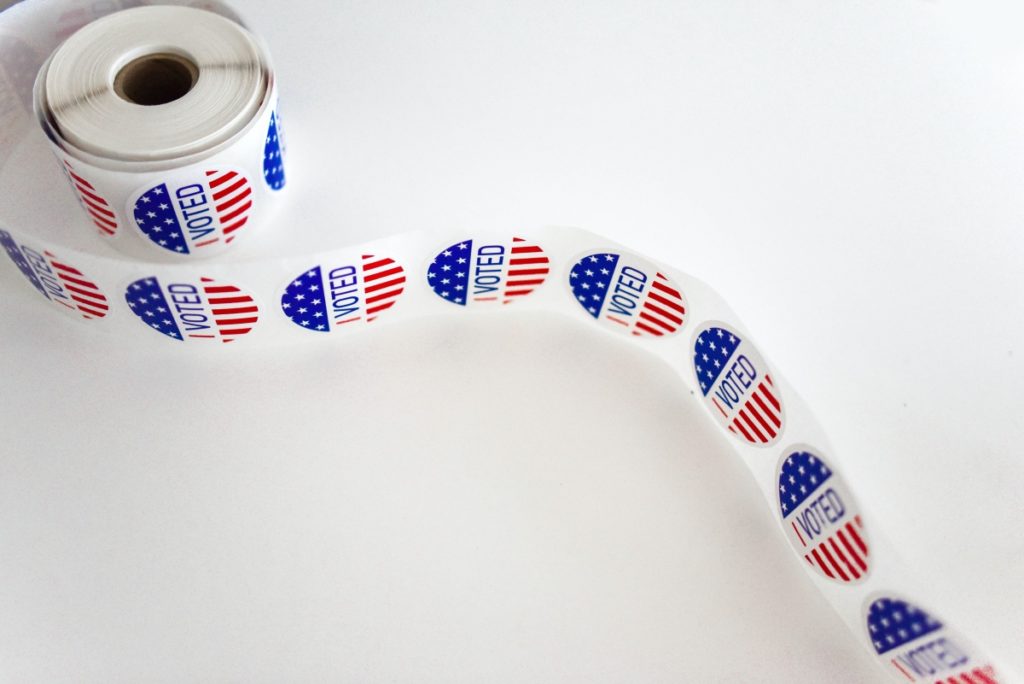 There’s much we can learn from the campaign strategies of the 2020 presidential candidates. In an election year, it seems like everywhere you look—or click—there’s a political ad. While this can be annoying as a consumer and a marketer, it’s also an opportunity, as Rachel Weingarten suggests: people will get sick of politics, and your content can be an “escape from election fatigue,” Weingarten points out.

More importantly, as a marketer, this is  a great time to learn about how to better leverage your own content marketing. Campaign strategies are well thought-out, meant to target a specific demographic and achieve a very specific result—exactly what your content marketing strategy needs to do.

Here are a few ways the 2020 presidential campaign strategies can inspire your content marketing efforts.

Pete Buttigieg: Find Your Content Marketing Sweet Spot and Shout About It

We can take note from South Bend’s Mayor, Pete Buttigieg, as he strategically positions himself in the democratic race. Scott Detrow explained this strategy on NPR’s UpFirst podcast ahead of the Iowa Caucus: “Joe Biden wants to hit reset and go back to how things were before [when he was Vice President] and Bernie Sanders wants a revolution. Buttigieg is saying there’s a big middle ground, and that’s where he’s occupying.”

Find the gaps in the market and fill them. Buttigieg and his team see an opportunity in that the two front runners of the race, Biden and Sanders, are at opposite ends of the spectrum. There are likely voters who want something in between. The Washington Post confirmed this tactic, quoting Buttigieg, saying, “If you want the most ideological, far-out candidate possible, you’ve got your answer. You want the most Washington candidate possible, you’ve got your answer. Everybody else, I think, can come our way. I think that’s almost everybody.”

Not only is Buttigieg trying to fill those gaps in the race, but he’s promoting it and you can do the same with content marketing. Start back at the beginning with competitor content research. What types of published content exists and where are there gaps that you can fill? What topics appeal to your audience that no one else is talking about? Create it, then shout about it. Strategically position your brand as the only one that’s doing what you’re doing and watch your audience grow.

Joe Biden: Speak the Same Language as Your Audience

Former Vice President Joe Biden took a bold swing with his campaign slogan, “No Malarkey.” The phrase was wrapped on his bus, and he named his late 2019 campaign trail the No Malarkey Tour. The particular word, malarkey, viewed as outdated by some, garnered negative feedback.

In a humorous segment on The Daily Show, Trevor Noah commented that “old-timey slang doesn’t connect with young voters.” An article in Politico echoed this, quoting several young voters who had an “Ok, Boomer.” reaction to the campaign.

As a potential confirmation of this gaffe, Biden has since stopped using the No Malarkey slogan as the Washington Examiner points out.

We can make many assumptions as to why Biden’s campaign staff was using this phrase. Perhaps harkening back to a simpler time? Perhaps using verbiage that competitors were not?

Regardless of why, the lesson here is simple: you need to keep your audience demographics in mind when creating messaging. With 37 percent of voters being young Millennials and Gen-Z, campaign strategies need to forecast how marketing will land with this demographic.

As a marketer, you need to look at the data and then hone in on your target audience so you know what to create and how to promote it to drive results. It seems simple, but this is an easy detail to overlook if you’ve fallen into autopilot with your marketing.

To take a deep dive into your target audience, check out our guide: How to Do Audience Research and Analysis for Your Blog.

Andrew Yang: Don’t Be Afraid to Think Outside the Box

Although he suspended his campaign, entrepreneur Andrew Yang proposed a pretty radical idea while he was running—every American should get $1,000 per month from the government. The universal basic income proposal certainly made waves and in a crowded field with well-known candidates, it got Yang noticed.

Sometimes unorthodox ideas will help you stand out from the crowd. To leverage this, spend time brainstorming on how you can diversify your marketing in a unique and new way. What are some themes you can explore? What are some topics you can bring into your campaigns that others are afraid to talk about or not giving time to?

Just remember to stick with your audience. Make sure it’s a unique topic, theme or angle  that your audience would respond to. A great example of this is the Gillette Ads that went viral—they  thought outside the box of their usual marketing and got a lot of attention for doing it.

Don’t know your audience? How to Do Audience Research and Analysis for Your Blog

Bernie Sanders: You Don’t Have to Be Perfect to Start With Video

Vermont Senator Bernie Sanders has been in front of a camera for decades. It was recently unearthed that Sanders hosted a public access show when he was the mayor of Burlington, VT. Politico digitized the hours of footage for all to see ahead of the election. Many noted that Bernie stands firm on the same issues and ideals that he did years ago. Now, 30 years later, video is still an important part of Sanders’ campaign and career.

Josh Miller-Lewis, Sander’s digital communication director, explained to Vox that video helps the candidate “talk about issues that may not be covered by the mainstream media and to give a voice to people who don’t otherwise have a voice.” The campaign team is using this engaging form of media to promote more live content on Twitch, YouTube, and Facebook.

Get in front of a camera and press record. You don’t need a professional videographer, an expensive camera, or complicated editing software. You can create and promote relevant content with your smartphone. People crave authentic and real views of life, especially with live functionality on social media channels.

Bernie can proudly say he’s been fighting for the same issues in government since the 80s because he has the videos to prove it. Is the production value great? No. Is the dialogue sometimes outdated? Yes. But he was taking chances to get out in the community and use video as a tool to be relatable and relevant to his constituents to spread his message.

Politicians are spending millions of dollars, employing brilliant strategists and experts to get you to notice their campaigns. Use that expertise and the campaign strategies that make each candidate stand out to take your content marketing to the next level and reach your audience.

Tracy is a content marketer and freelance writer who works with businesses to curate engaging content and grow their social media presence via targeted digital marketing strategies. She brings a real-life perspective to her writing from her 8+ years of diverse experience including HR, project management, customer/client relations, and admin roles. When not in her plant-filled home office, she’s exploring the outdoors, practicing yoga, or experimenting with new recipes. You can connect with her on LinkedIn or Twitter. 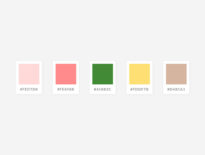 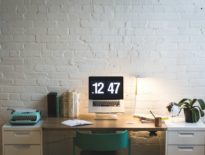